Andile Ngcaba, executive chairman and founding partner of Convergence Partners, joined us to debunk the myth of Afrika being a "dark continent" and shares more on inq.'s acquisition of South Africa's Syrex.

As such, the term "dark continent" has never been further from the truth than it is now.

"During the early 90s at international conferences there used to be a cliché that there are more phones in Manhattan than all of Afrika. Now we have a billion mobile phones in Afrika." - Andile Ngcaba, Executive Chairman at Convergence Partners 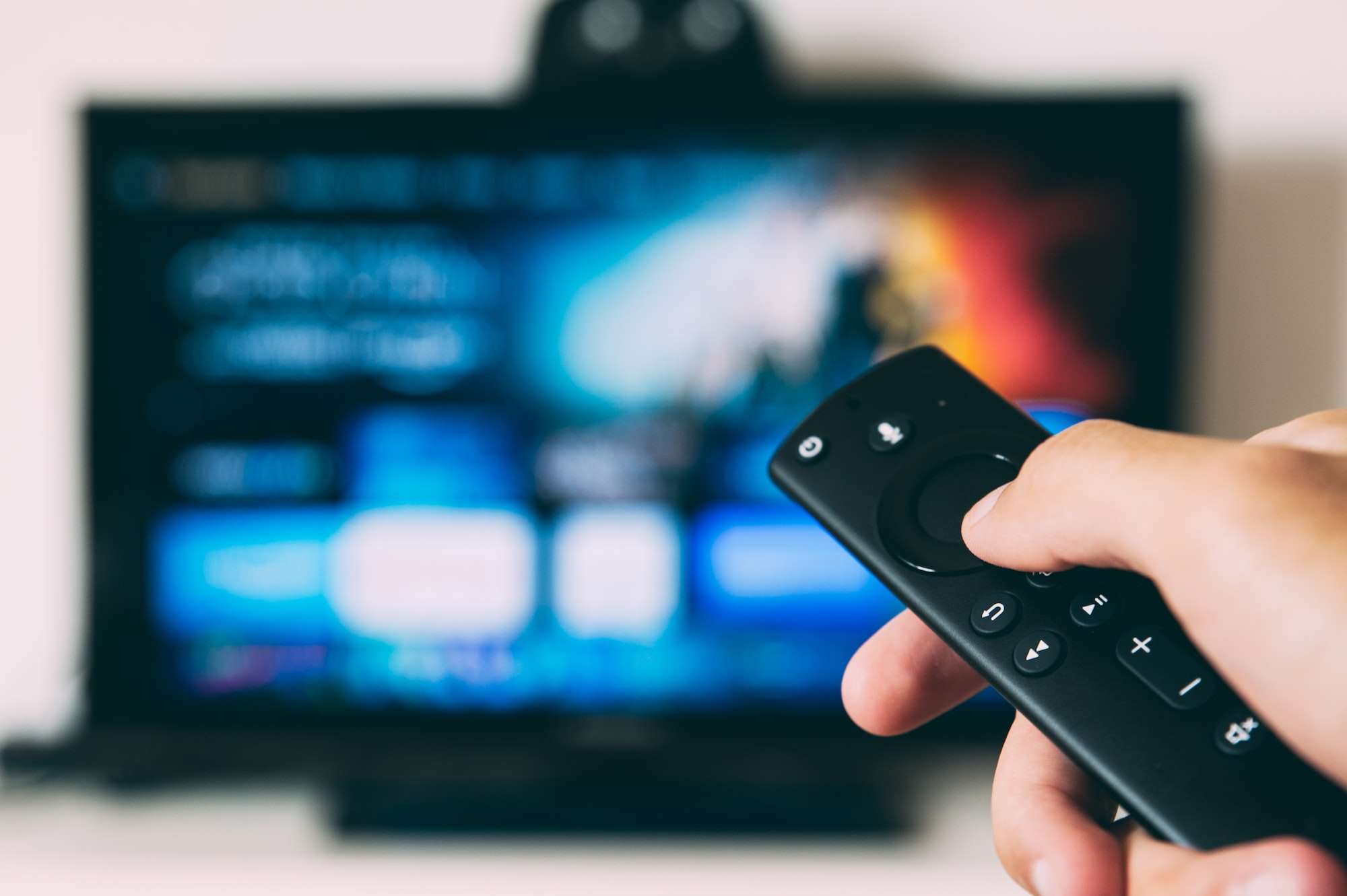 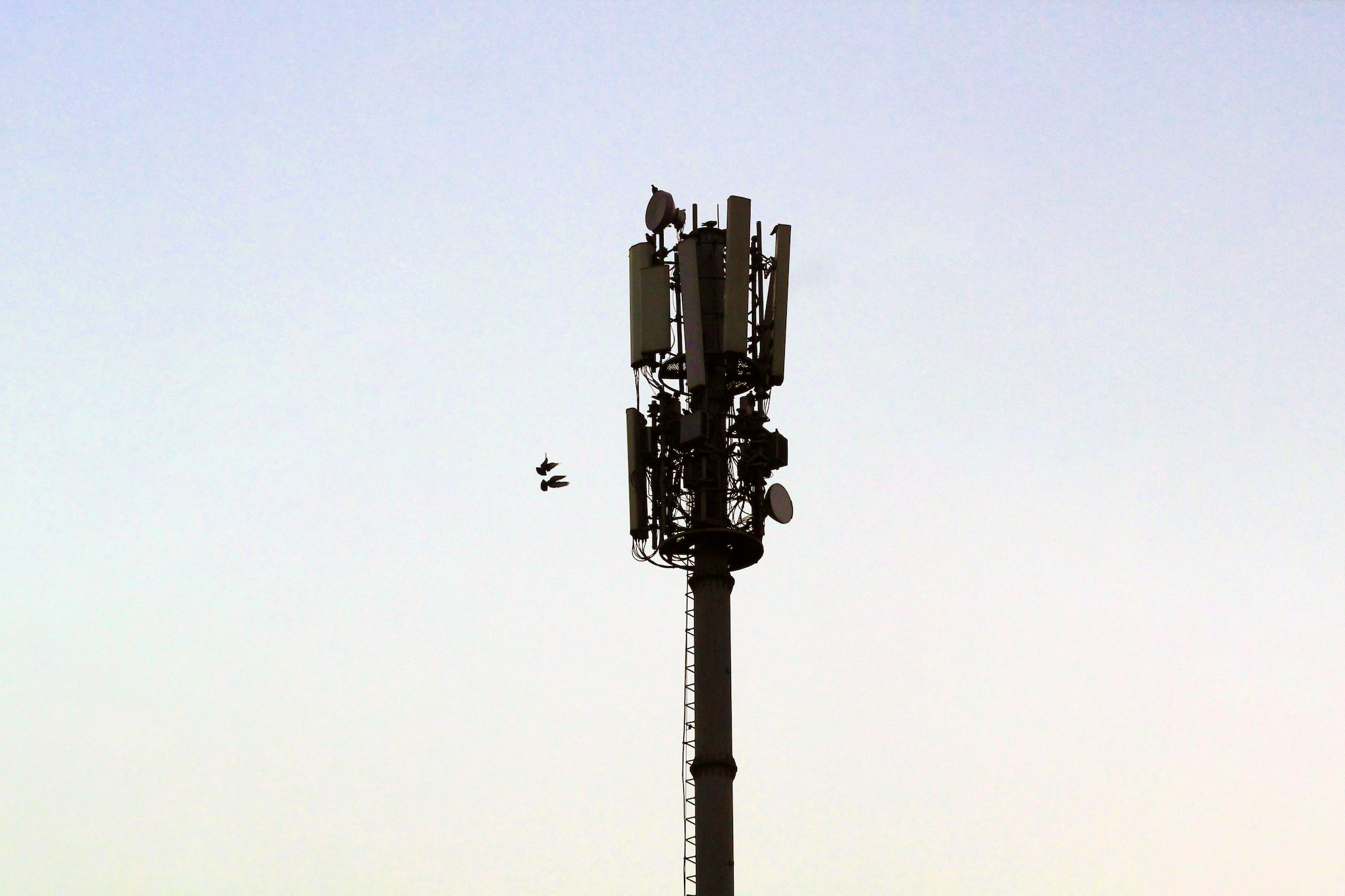